May 30th Holidays, Trivia and Zodiac Check out the Face Masks on Zazzle! 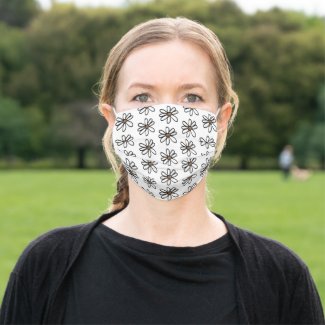 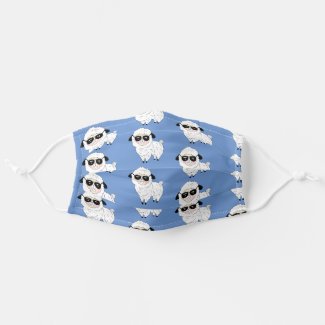