Happy Birthday to all born on May 8th! If you are curious about the history of today, then scroll down the page to find out what historical events have happened, celebrity birthdays, #1 songs and movies and other fun facts about May 8th! Everyday is full of holidays you’ve probably never even heard of. Check out the list for today and see if there’s anything you could celebrate today! 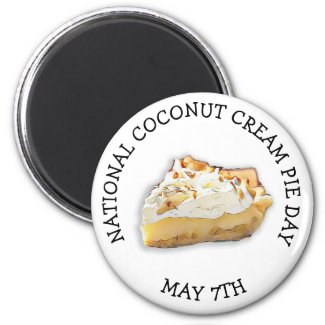