May is Fibromyalgia Awareness Month

May is Fibromyalgia Month and May 12th is a Fibromyalgia Day. This is a day to learn more about a painful condition called, Fibromyalgia or to support someone you know who has it. The first National Fibromyalgia Awareness Day was observed in 1992 in honor of the birthday of Florence Nightingale. She was a woman credited with the founding of nursing school, even while she was mostly bedridden and in tremendous pain herself.  Historical documentation suggests Nightingale may have suffered from symptoms similar to fibromyalgia and chronic fatigue. There is a test called the FM/a® Test that is a multi-biomarker-based test, which analyzes your immune system’s white blood cell’s chemokine and cytokine patterns. The company states that patients with fibromyalgia have an irregular pattern regarding these proteins. The FM/a® Test results are based upon a 1-100 scoring system. The test is positive and confirms the diagnosis of fibromyalgia if the test result is above 50.0. The company claims that the sensitivity for the FM/a® Test is about 99% accurate. It was developed at the University of Illinois College of Medicine at Chicago. It has been peer-reviewed and published in leading medical journals. Check out the website here: fmtest.com. 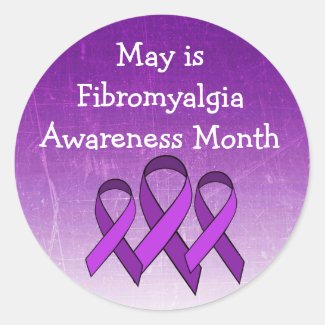 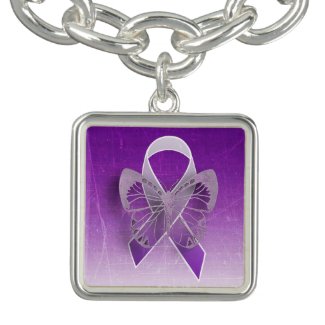 May is ME/CFS Awareness Day and Month