When is National Disc Golf Day

National Disc Golf Day is the first Saturday in August. It has been observed since 2016.

What is Disc Golf? 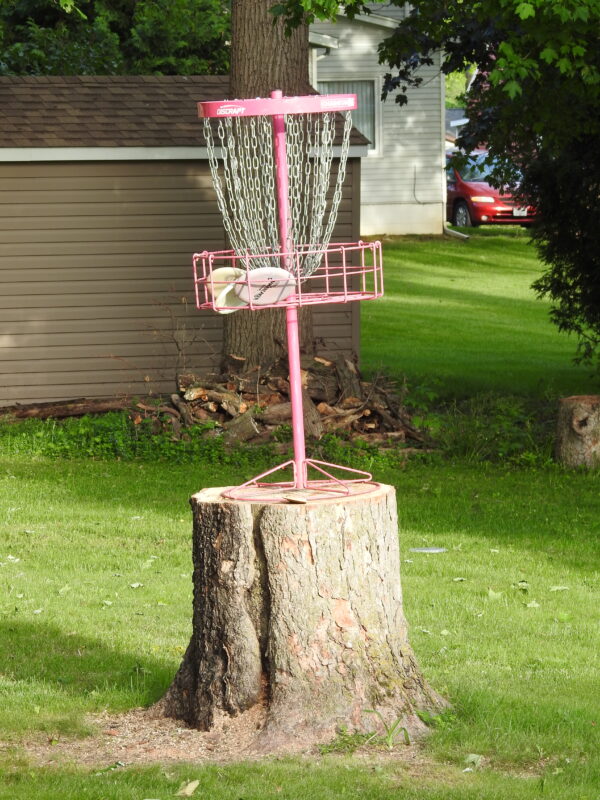 Disc golf is a fast growing sport where you throw discs into chain pens and try to do it with as few throws as you can. Most disc golf courses have 9 or 18 holes

There are now over 10,000 courses around the world and two professional-level tours. Interestingly 75% of the courses are in the US, although it is growing in popularity around the world.  Disc golf has pretty much the same rules and terminology as traditional golf.

Disc golf was invented in 1926 by a group of elementary school friends that lived in  Bladworth, Saskatchewan, Canada. A Canadian boy named Ronald Cain and some of his friends began playing a game where they would throw lids into circles drawn into the sand. This is where the whole idea of disc golf started. It was originally known as Tin Lid Golf.

The PDGA was founded in 1976 with the idea of growing and promoting the sport. 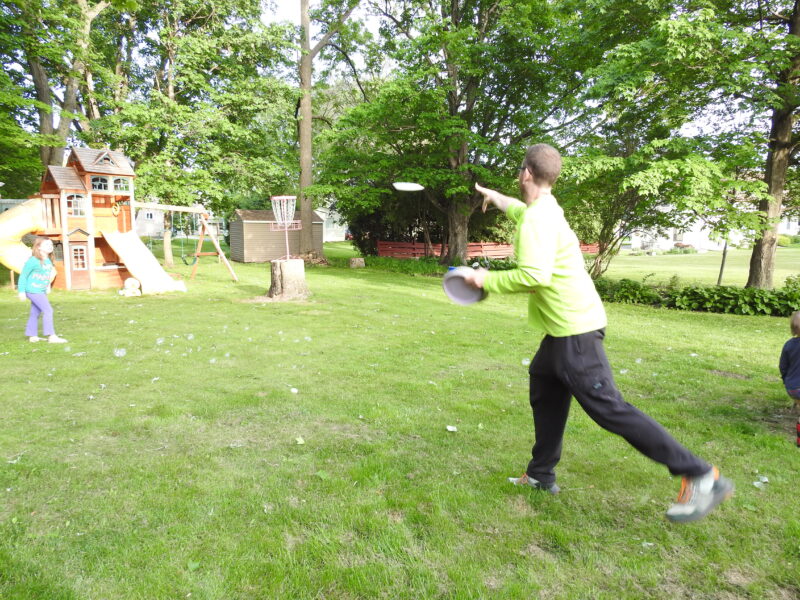 A new hobby is dying the discs.

The latest trend in disc golfing is dying your discs. Discs come in many colors. Some even glow so you can disc at night. But now you can dye them in a couple different ways to make them really stand out. 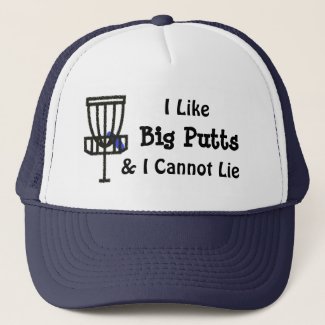 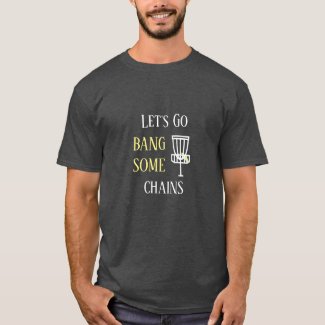