National Doughnut, or Donut Day is celebrated each year on the first Friday in June. This day   honors the Salvation Army Lassies, the women that served doughnuts to soldiers during WWI.

This tradition of serving donuts to the soldiers started In 1917 when Helen Purviance, an ensign in the Salvation Army, was sent to France to work with the American First Division. She and her fellow officer, Ensign Margaret Sheldon, first made the donuts by hand, but evenutally started using a wine bottle as a rolling pin.

Then the women cooked the doughnuts in oil inside the metal helmets of American soldiers. American infantrymen were then commonly called “doughboys.”

How to Observe National Doughnut Day 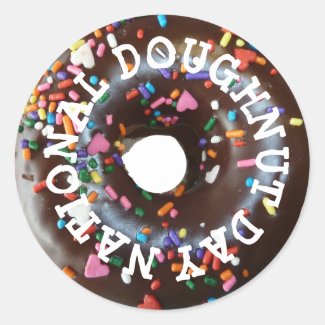 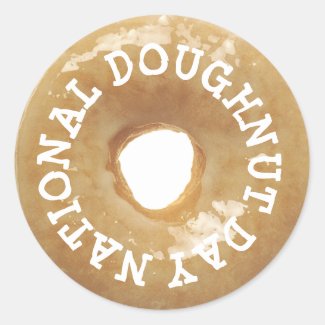 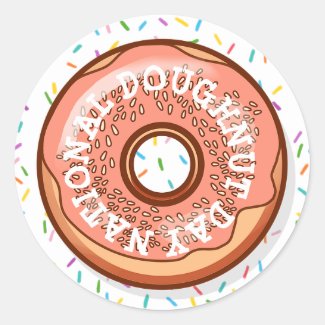