When and What is National Underground America Day? 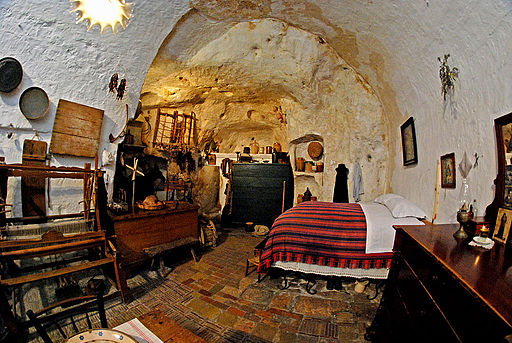 Who is Malcolm Wells?

consultant who lived in Cape Cod. Wells lived in a modern earth-sheltered building of his own design. After working in industrial architecture for ten years, he decided the earth was meant for nature’s  plants, not industrial plants and this sparked a lifelong interest in underground living.

What is Underground Living?

So what do you think? Would you consider Underground living? Have you tried it already or know someone else who does? How was your experience?