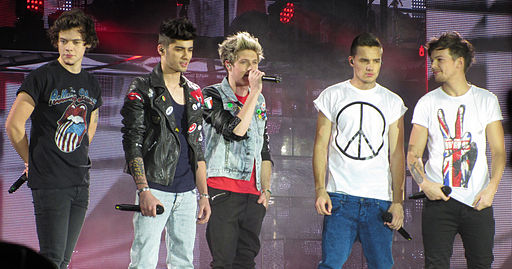 Hello, One Direction fans! Or should we say 1Ders… or Directioners? We were all sad first when Zayn Malik left the band as 1D announced on their Facebook page on March 1st, 2015. Then we were all even sadder when they all decided to take a hiatus for awhile later in 2015 which now seems like is becoming a permanent thing.

But lucky for us, they all are going on to make new solo careers so we haven’t heard the lat of them yet. In fact, the best may be yet to come. So what has everyone been up to since their split in 2015? We will go through them one by one below and keep this post updated so you can come back and check on the latest with your favorite One Directioner! 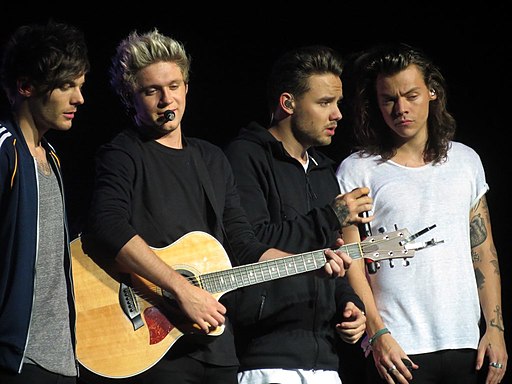 Harry has been very busy since the split. We all love Harry. He is definitely a fan favorite.  Many 1D fans also call him Extroadonharry. What can we say about Harry? He kinda has it all, good looks, awesome strong voice, charisma and well, just everything about Harry is awesome.

Post 1D, Harry is really coming into his own style. His new album is a mix of psychedelic, almost Pink Floyd style tunes (Dining Room Table) with some sad songs (Sweet Creature and Sign of the Times) mixed in with a very unique Harry Style that only he can do (Kiwi.) Everyone go get this album, “Harry Styles

,” seriously, this man will go down in history as a rock legend. 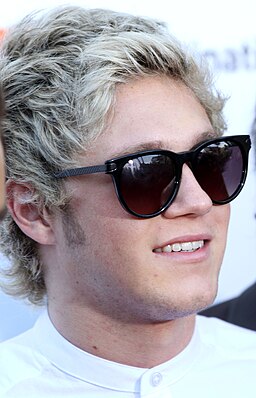 Niall… Niall… Niall… who doens’t love you? Good looks, like totally hot Irish accent.. who wouldn’t crush on you? Also with a fun sense of humor always making everyone laugh. Later in 1D playing the guitar gave you that extra sexy charm. A rocker with a sort of “southern” charm.

Later after the split also coming forth as such a strong talent that was overshadowed while in 1D. Now your soft sultry voice can be heard on your new album, Flicker.  Niall has grown the most musically for sure. He also comes across as having the sweetest personality, with all his interviewers and how he talks about his old band mates, other musicians, his love or writing and even golf and football. He’s just an all around good guy. And with his new “hair do” he has a more mature look that is even hotter then he was before, if that is possible.

Louis has also been very busy since the band has parted ways. Many fans refer to Louis as, “Fabulouis.” And he really is.  He stood out in the band for being funny, witty and the smart one. 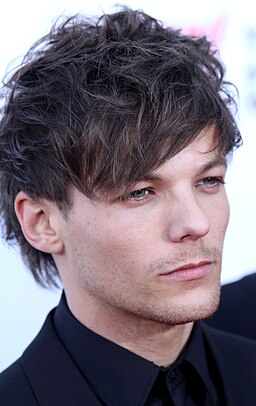 After the split Louis gave some sad interviews where he felt like he didn’t really stand out in the band. Obviously, he hasn’t read any of the comments under any of the 1D videos because if he did, he would see the 1D fans really loved him. Every other comment under the videos is about Louis and how his voice stands out above the others sometimes and his gorgeous face.

Liam was a stand out in the band, especially while on X-Factor when he was the lead singer of the newly formed boy band nad pretty much soloed on every single song. Liam, with his good looks and sweet personality was obviously going to go places.

Since the 1D split, Liam has changed his image. He has changed Twitter names and came up with his own more “hip hop” look. Wearing chains and making tracks with R&B singers, he is on his way to the top of the charts.

Zayn was a fan favorite for sure. He still is. With his gorgeous eyes and his raspy voice, girls swooned over him every time he sang his part. Zayn was the first member to leave the band early in 2015. I guess he just had his own plans.

Tell Us in the Comments Below

Here are some Collector’s Items for 1D fans! 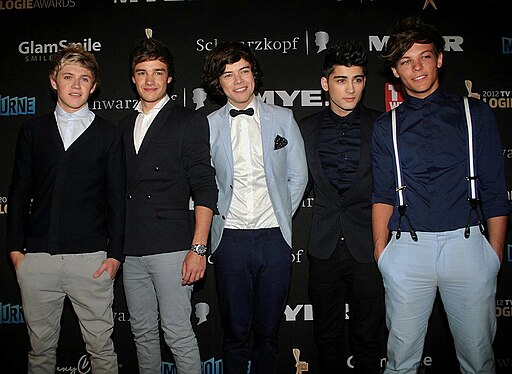 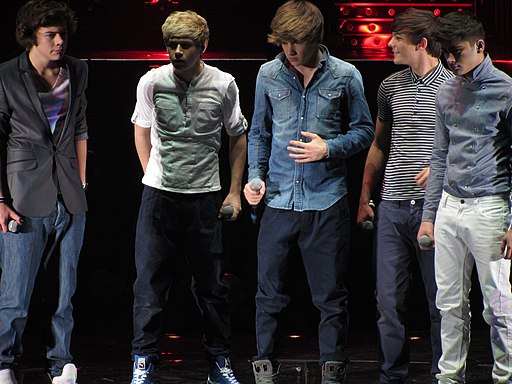 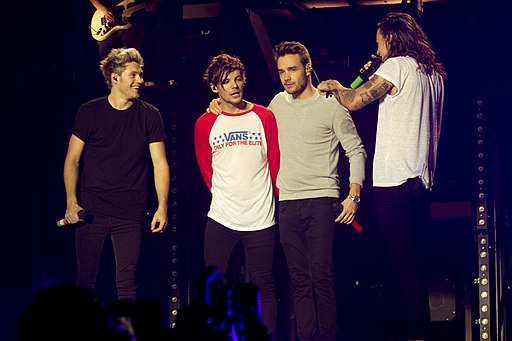