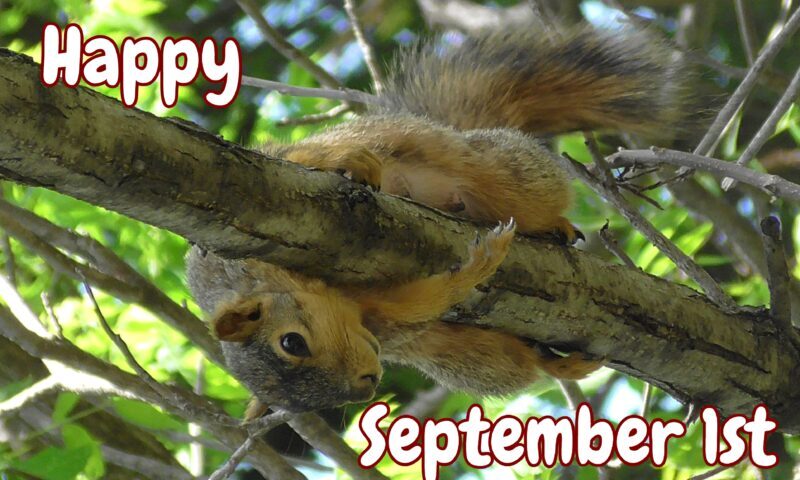 Everyday is full of fun, silly and quirky holidays. Many have important observances too. Look down today’s list and see if anything catches you’re eye! Thank you to our sources of info and graphics for this page: Wiki, Checkiday and Pixabay. 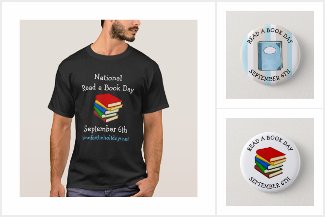