All About September 28th

Click on a holiday to learn more about why they celebrate that on today. Maybe you will find something you would like to celebrate or observe today! Some are fun, some are silly and some are for an important cause. Tell us in the comments below your favorite! 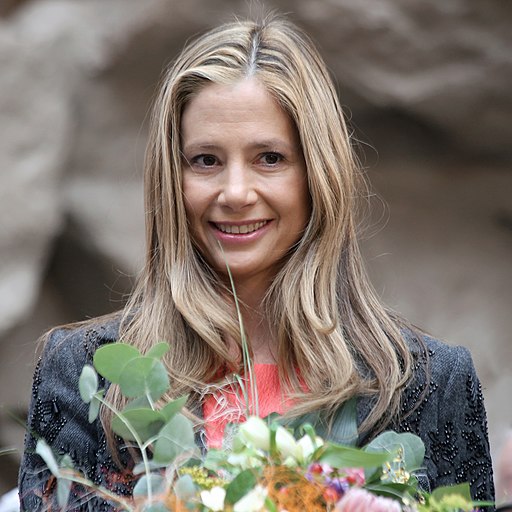 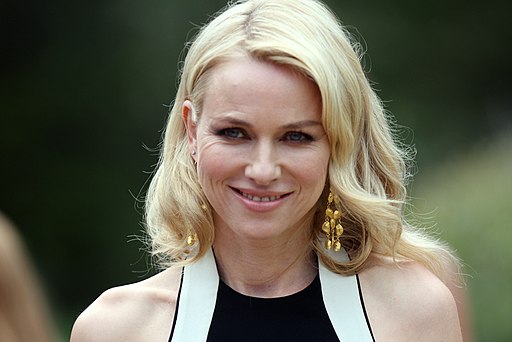 Thank you to our sources for info and graphics: Checkiday, Pixabay, Time and Date and Wiki. 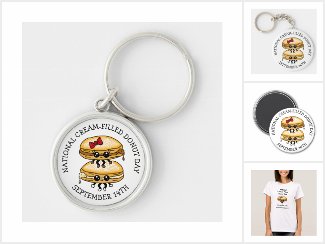