World Vape Day is observed on May 30th.

Vaping is the inhaling of a vapor created by an electronic cigarette (e-cigarette) or other vaping device.

On this day vapers, e-cig users and harm reduction advocates will be celebrating World Vape Day, to raise awareness about the relative safety of e-cigarettes and their potential as harm reduction and smoking cessation tools. The aim is to encourage smokers who want to quit to move to the safer alternatives.

World Vape Day is celebrate on May 30th which is the day before World No Tobacco Day.

The Public Health England (PHE) had confirmed an earlier report by the agency saying that “e-cigarettes are around 95% safer than combustible cigarettes. ”Despite reductions in smoking prevalence, smoking remains the biggest single cause of preventable death and disease and a leading cause of health inequalities. So, alternative nicotine delivery devices that are less harmful could play a crucial role in reducing this health burden,” stated the agency’s latest report, published in March 2020. From The Vaping Post

Some of the myths that World Vape Day intends to correct are as follows:

According to the Mendelsohn and Hall’s study smoking usually precedes vaping. At least 70-85% of teen smokers try vaping after having already started smoking. Usually teens who try vaping just do it once in awhile and not with a daily pattern like cigarette smokers.

E-cigarettes are twice as effective as Nicotine Replacement Therapies such as patches or gums. – NHS

E-cigarettes are just as harmful as cigarettes.

An expert review of the latest evidence concluded that e-cigarettes are around 95% safer than smoked tobacco and they can help smokers to quit.Gov.UK

By making this post, we are not encouraging people to start vaping. The best thing for your health is obviously to not smoke, vape or use any harmful chemicals. But the fact is, many people will start smoking and smoking cigarettes will cause many future illnesses and deaths. So if vaping will help people quit smoking cigarettes, then it’s a good option.

Also, people drink, people smoke, people eat and drink sugar, people do all kinds of things that are not good for them. For some reason, it is human nature. This post isn’t to get into the politics of vaping. It is to just present some research that has been done, and post some fun vaping trivia. You can stick around and check it out or you can choose to look elsewhere. 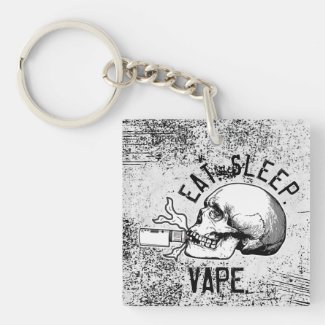 Now on to some Funner Vaping Info

We are not here to judge, figure out if it’s good for you or bad for you. We are not encouraging teens to vape. This info is for responsible adults who choose to vape.

So for you vapers out there: 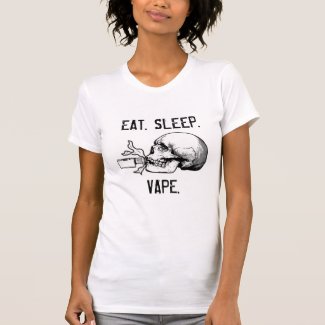